Our Story » Our Story

Construction of Scott Elementary began in 1949 on what was then called Southwest Elementary. The school opened its doors to students in 1950 with four classrooms and an office. In 1951 two more classrooms were added. Mrs. Fox, the first principal, left Scott after five years to go to Emerson in 1955. Taking the helm in 1955 was Jeff Bentley, Scott’s second principal. That same year a cafeteria, kitchen, and six more classrooms were added. Mr. Bentley later became principal of Travis Middle School.  The third principal of Scott was Ace Alsup. He later served as superintendent of Temple ISD.  It was during the early 1950’s that Southwest Elementary became Scott Elementary. A group of teachers selected the new name in honor of Dr. A.C. Scott, M.D.

In 2016, Scott completed the three year process of authorization as an International Baccalaureate campus. 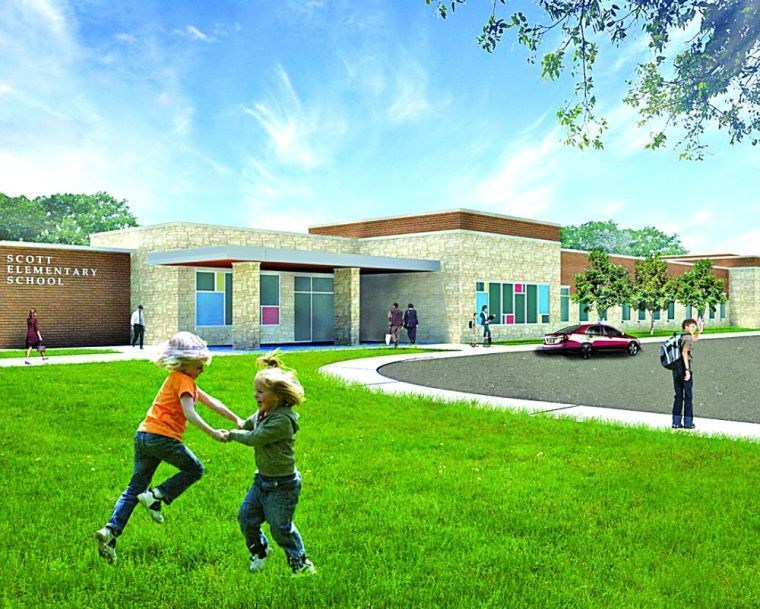